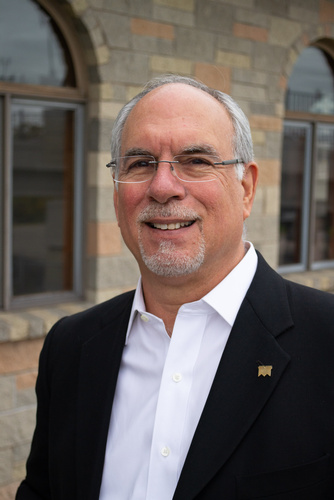 After retiring from the mission field of Indonesia, Steve and his family moved to California (1996) to study at The Master’s Seminary (M.Div., 2001) and serve at Grace Community Church. He later joined the pastoral team overseeing local evangelism and international ministries, served as an elder at Grace, and as an adjunct professor at TMS. He assumed the responsibilities as the Executive Director for White Fields (2002-2007), a mission organization that facilitates the church-planting efforts of over a hundred national pastors throughout the world.

Currently, Steve is the founder and director of LifeGate Worldwide, an organization dedicated to evangelism and church-planting. LifeGate is also the vehicle for The Chronicles of Redemption, an evangelistic course tracing the redemptive elements contained in both Old Testament narratives and the Gospels. The materials have been translated into over ten languages.
He is also the lead pastor of Beacon of Hope Church in St. Paul, MN. The church plant launched in 2009.

The Lonettis have two grown children, Joseph and Amanda Clare. 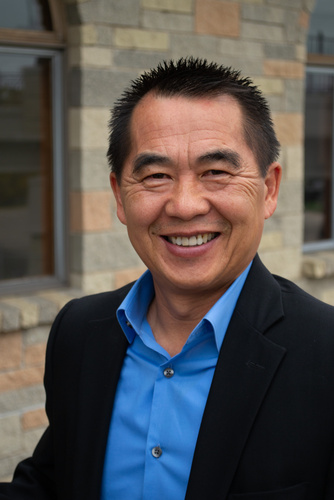 Cha Lo was born in Laos. His family fled Laos to Thailand at the end of the Vietnam War (1975). After living in a couple of the refugee camps in Thailand for four and a half years, his family immigrated to the United States. His family settled in St. Paul, Minnesota as the result of the help and sponsorship of First Covenant Church of St. Paul. Cha attended First Covenant Church in his earlier years while growing up in Minnesota. Cha has been living in Minnesota since his arrival in 1980.

By the grace of God, Cha was saved in 1997. Cha is married to his wife, Maychoua Anne Lo, and they have been married since 1990. They have two grown sons, Tyler and Trevor. Currently, Cha works at 3M and he has been working there since 1992 mostly in the Research and Development and Technical areas.

After being saved, God had given Cha a strong desire to share the Gospel of Jesus Christ to others. Cha, his wife and children came to Beacon of Hope Church and later in the same year (2010) became charter members. Cha then served as one of the Deacons (2011-2013) and then since June 2013, as an Elder. At Beacon Cha also has been involved in Outreach and Evangelism Ministry and teaching Chronicles of Redemption classes.

The Los have two grown children, Tyler and Trevor. 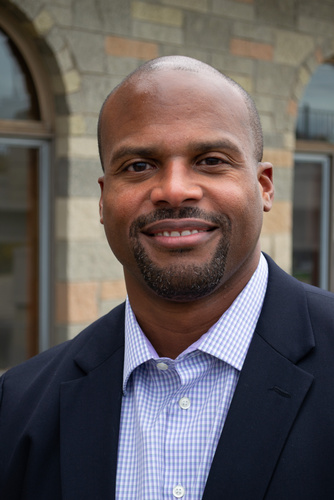 (Bio not yet available) 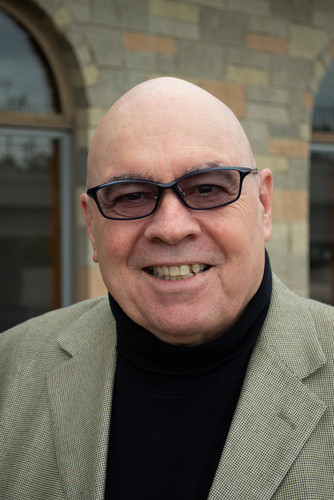 (bio not yet available) 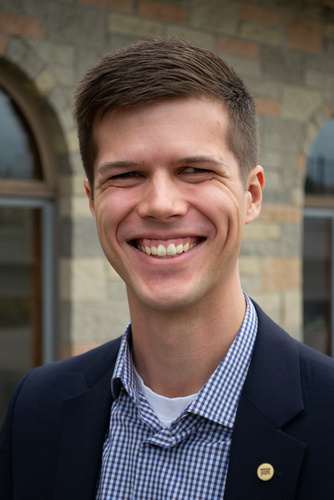